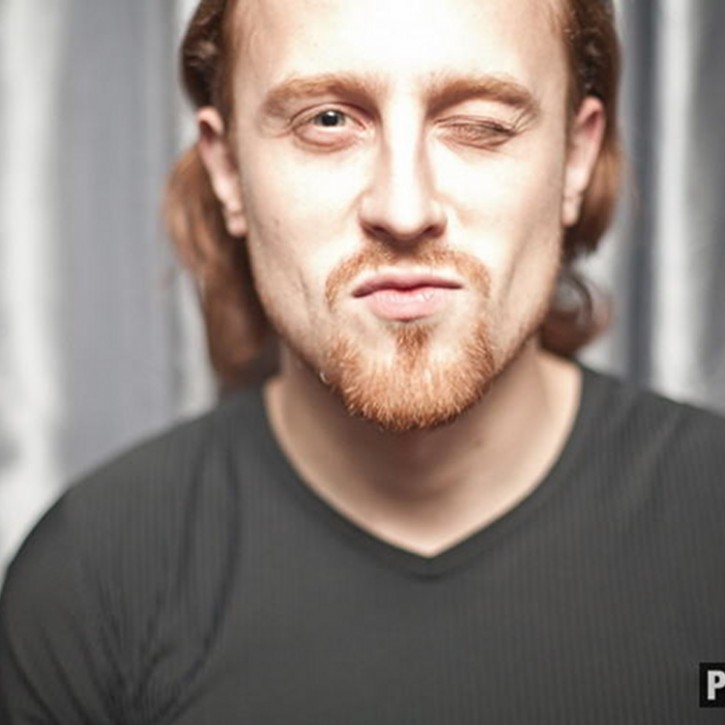 Artego is a young and talented producer from Ekaterinburg in central Russia.

He started to produce music back in 2002. A year later Artego met Phil K. from Germany and together they formed “BLENdbRANK”. They went on to released a slew of big singles on American electro label Bugeyed Records. They also rocked many big labels such as Global Underground, Kontor, Clubstar Rec. and more, supported by dance music heavyweights such as Nick Warren, John Acquaviva, Joachim Garraud, Sasha, Steve Lawler, Sven Vath, Deep Dish and many more, as well as coming to the attention of a certain Moussa Clarke.

Their massive single “Synthetic Symphony” featured huge remixes from up and coming producers of the time Deadmau5, Emjae and Mohawk and became a firm favourite of Armin Van Buuren.

Moving to his later solo work, “Lunatic” from Artego hit Number One in Pete Tong`s chart in his show “Fast Trax”.

These days, Artego is collaborating with Cooler & Long & Michel Amberg on a new project – Dancekraft, as well as continuing his solo productions for international labels.