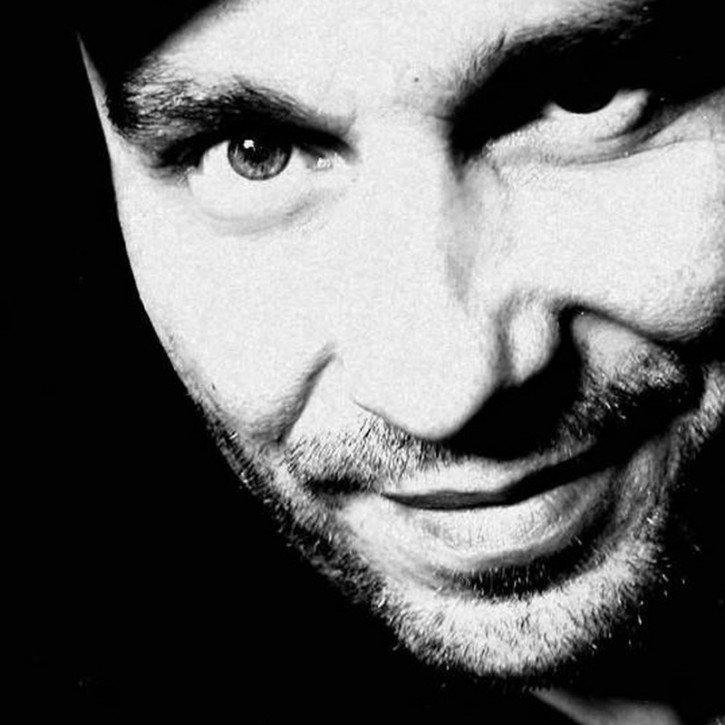 Come out from behind those sofas, because here’s one Dalek that’s not going to exterminate you. This Dalek – Corvin Dalek, to be precise – has got nothing to do with impossibly long-scarved doctors, robotic dogs and police boxes. He is, in fact, the originator of the post-techno phenomenon, know as Wet & Hard and his style is described as ‘the throbbing pulse of the pornoground’. More ‘Matron!’ than ‘Doctor!’ don’tcha think?

Born and bred in beautiful Budapest, Mr Dalek has come a long way, he’s had his fingers in all the pies, so to speak, plying his trade as a DJ, Producer-Remixer, Designer and Promoter.

It was in 1999 that Corvin started to make a name for himself, co-producing and mixing the seminal ‘E for Europe’, which won rave reviews for its inventiveness and humour. In the following months, he was asked to mix the third Assorted Compilation. He chose the theme of Berlin in the future. Entitled ‘Stadtansichten’, it presented a selection of musical styles and was dedicated to the ‘trummerfrauen’ of Berlin (the girls who rebuilt the city by hand after World War II).

The beginning of 2000 saw Corvin taking up residency at the notorious Excess club. Known for its ‘open-minded’ crowd, Dalek’ hip-thrusting drums and powerfully pumping basslines added fuel to the fires of the frisky Fritz and encouraged the return of the infamous Berlin decadent scene, with wet & hard as its soundtrack.

A month or so later, Corvin established, together with Mark Reeder, the MFS sub-label Flesh, created to concentrate on exploring new music from the European underground. Using this to develop the wet & hard sound, Flesh released a no-holes-barred, liberated musical form – thrilling, blatantly sexual and stylish.

Fast forward to 2009 – Fummelerum Company was set up by Corvin Dalek as a platform for bringing new releases from underground talents and collaborations, but also for his own material. Corvin says: “It’s important for everyone to be able to access art and culture. We want to innovate and integrate communication between the artist and the public. During the last few years we’ve been experimenting a lot to find our specific sound. As it happens we are still searching, and love to promote a wide spectrum of sound concepts: ambient, downbeats, psychedelic rock, breakbeat, deep & progressive house, tech house to techno, and just about anything in between or beyond that fires up our senses!”