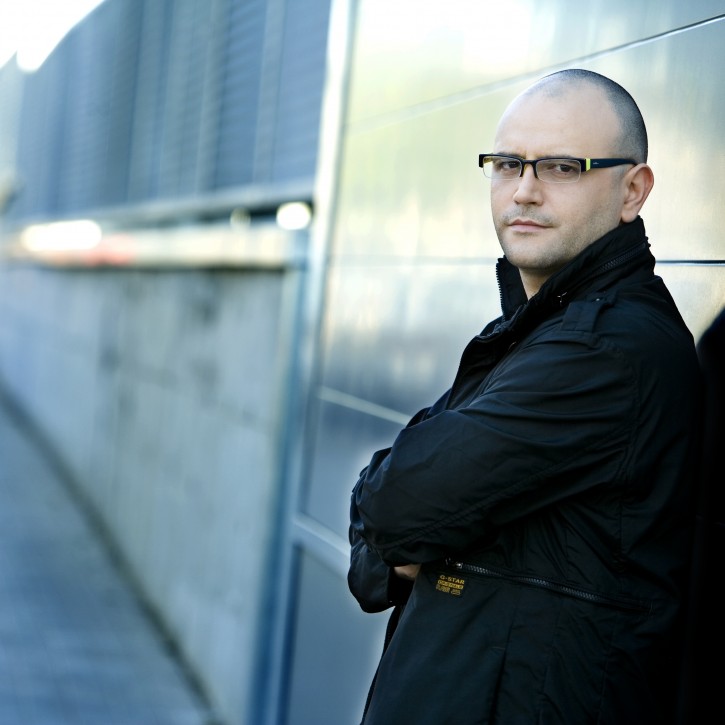 Almerian by Birth, JJ Mullor has forged himself an enviable position as one of the most in-demand DJs on the South coast of Spain and beyond. He’s played in many illustrious clubs and major festival events including BCM Mallorca, Spook Club Valencia, Carpe Diem and OHM in Croatia, and many many more.

Following on from the success of his first production, Guitar Dialogue, JJ is equally capable of turning out underground tribal tech grooves or more electro-fied bass and melody-led stormers. He’s had his share of Beatport Chart features, and has released on many well-respected labels including 1605, Nervous, Pacha and more, with plenty of A-list support.

He founded his own record label Supermarket Records in 2010, which has notched up an impressive discography from its international cast of producers, including the likes of Jerry Ropero, Jorgensen and JJ himself.

A tireless ambassador for house music in all its forms – JJ Mullor has definitively earned his place in the Iberian house music pantheon!