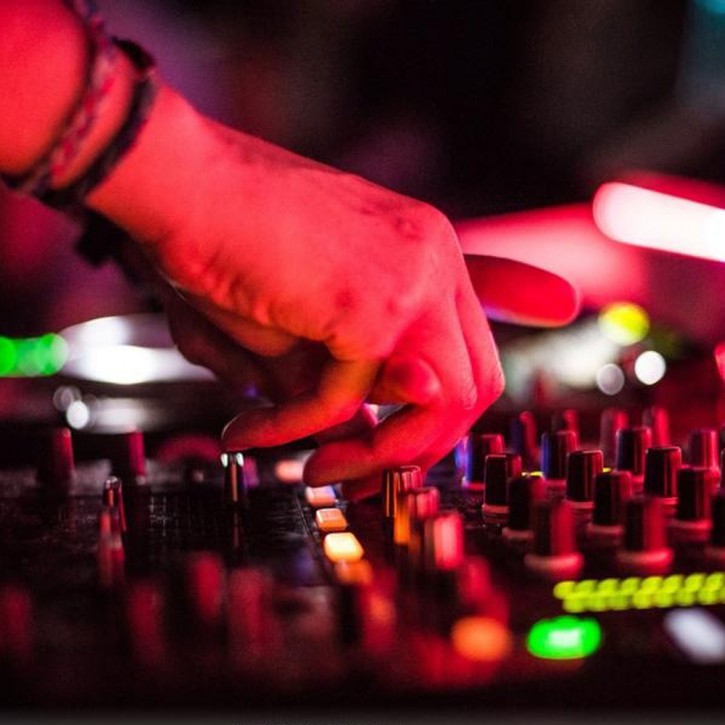 From There To Now…

Stretch Silvester continues to release dance music that penetrates both the commercial charts and underground clubs. You may remember him as one half of Stretch & Vern from his hit single ‘I’m Alive’. As well as selling well over half a million singles ‘I’m Alive’ featured on Coca Cola ad campaigns, was Radio One A-listed for over two months and has stayed on the airwaves ever since, and eventually re-released by Ministry of Sound.

As well as being a worldwide DJ, his studio output has seen him collaborate and write for a whole host of artists and producers. He has released records under such pseudonyms as Stretch & Vern, ColourSound, Sucker DJs and Paradise Soul. Over the years he has remixed such iconic acts as Pulp, Robbie Williams, Spice Girls, Westbam, St.Etienne, Simply Red and U2.

He also been dedicating his time to composing for TV and film with his music being used on US shows such as Private Practice (ABC), Lost Girl (Showcase) and Hung (HBO), as well as making soundtracks for Coca Cola’s internet game and Playstation’s Grand Theft Auto 4. He also composed the music for the Bjorn Borg fashion campaign for London Fashion Week, using original vintage keyboard and drum sounds to create a veritable disco soundscape.

Never one to rest on his laurels, he has recently unleashed a stream of underground house music monsters on labels such as Motion, NocturnalGroove and Glamour Punk, as well as solid collaborations with old friend and acid house doyen Terry Farley.