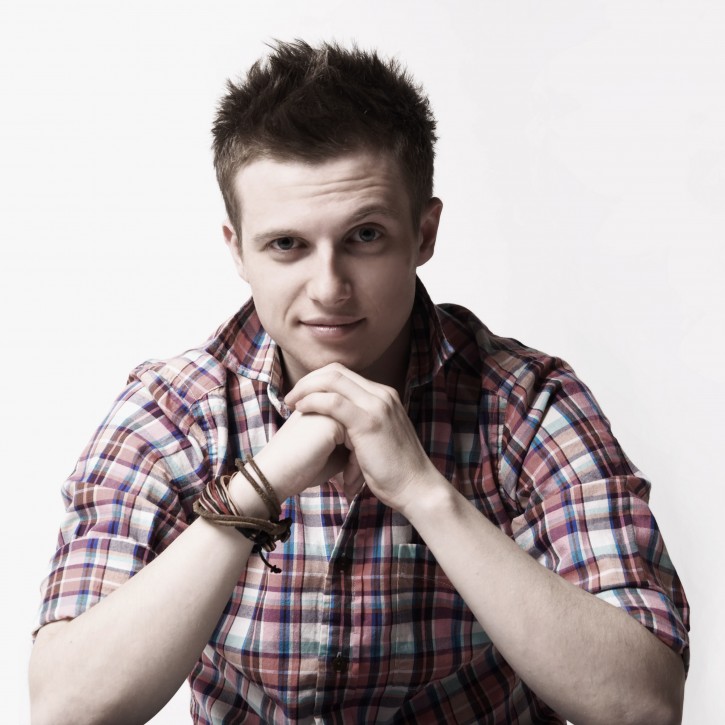 Vadim Soloviev is one of the pioneers among producers in the fast-moving Russian scene – he started his career back in 1998 as part of the Sound Fiction project and became one of the first Russian musicians to break into the world’s music scene. Nowadays Vadim’s music format balances on a thin line, absorbing the best of musical trends such as progressive house and progressive trance. He’s earned the appellation “Russian Progressive Sensation” due to his distinctive sound.

Not content with climbing the higher reaches of the Beatport charts Vadim also compiled the first official Russian compilation from the legendary label Ministry Of Sound – “Clubbers Guide To Russia”.

Vadim Soloviev is also a consummate DJ – playing all over Russia in clubs and major festivals as Creamfields, Godskitchen, and the infamous Kazantip. Vadim Soloviev even became the first ever DJ from the former Soviet Union to play a dj-set during the most important international music conference – MIDEM, held in Cannes, having been invited by Billboard magazine. Vadim has been consistently featured in the top 100 Russian DJ polls according to the major Russian internet portal www.dj.ru. He showcases new beats and melodies on his popular podcast Progressive Mentality, available via iTunes and other major services worldwide.

In 2012 Vadim Soloviev and his friends PROFF, Alexey Sonar and Sergey Tkachev launched their own record label – Intricate Records, which is fast becoming the label to watch on the progressive house music scene.