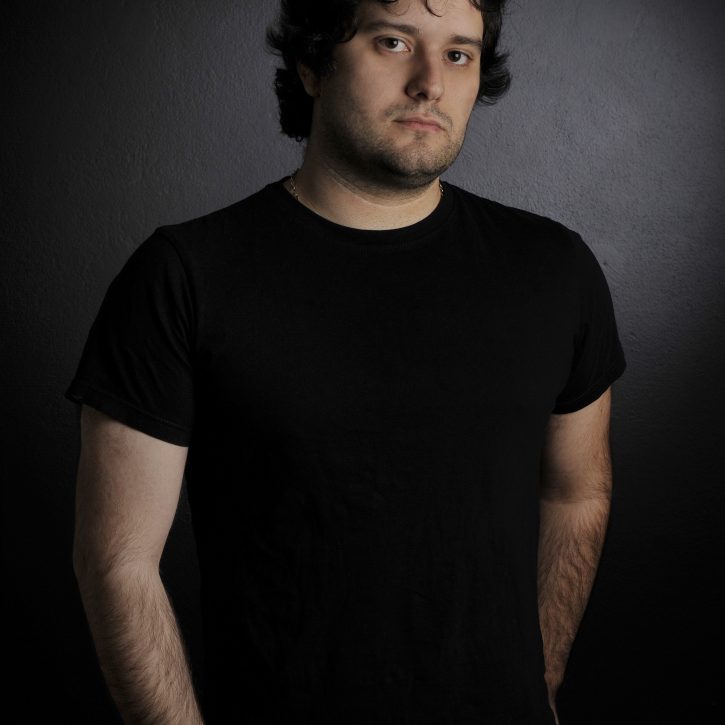 Composition and sound design are what the modern producer aspires to, finding inspiration in the past and using this to create a modern and sophisticated sound, that will work in the clubs as well as for calm moments at home or even on the radio. Parisian producer Wilson Costa has this rare ability to cross these divides.

Wilson discovered his passion for music early on. It all began at music school during his childhood, where he learned musical theory and clarinet, and later the saxophone.

By his early twenties he was working as assistant to a long time French music producer. This gave him ample opportunity to learn more about all the technical side of music production from this veteran of twenty years, and an insight into the disciplines of mainstream commercial music.

Wilson later moved to London and discovered its vibrant multicultural scene, playing in different bars and clubs as a deep house/progressive house dj and saxophonist.

But it’s since moving back to Paris that everything has progressed even further for Wilson, signing his first ever deals for his tracks ‘Childhood Secrets’ and ‘Olivia’. With a flurry of subsequent releases on different labels, he was eventually offered to take on label management and A&R duties for deep house label Makira Deep.

The following years have been an intense ride, with travels to Portugal, Germany and the UK to play as a guest DJ, and spots on some of the best radios in Ibiza and Romania – Ibiza Global Radio & Vibe FM. He has also signed tracks and remixes to renowned labels Glamour Punk and Incepto, entered the DMC Buzz Chart, and found his tracks supported by world class artists such as Chicane.

More recently, Wilson has gone on to set up his own label Sugar Moods, with his long time friends and musical collaborators, Parisians Adam Dilzz and Edwin Jack.

Outside of house music, he continues to work with film soundtracks, as well as on chill out projects and more orchestral works, and playing clarinet and sax for jazz bands and small orchestras.

All of this makes Wilson Costa a truly multi faceted and multi tasking musician, and a uniquely modern artist, producer and DJ.