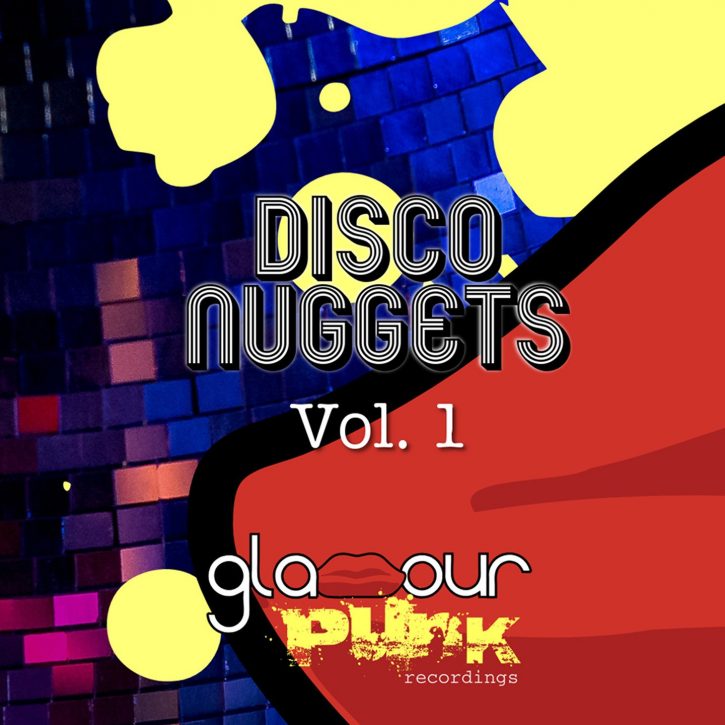 This is Disco Nuggets Vol. 1. Since the label’s inception in 2012, Glamour Punk has always strived to showcase the best music across the stylistic spectrum, and in our first ever compilation release, we take a look back at nine of our more disco-inflected tunes.

Sanny X’s remix of Fallow’s The Weekend is a massive Chic-inspired dose of fun. The aptly named Disquoburners take on label boss Moussa Clarke & John Ashby’s Much Better, and the result is a supremely funky classic, complete with superb live guitar and sax. Label stalwart Edwin Jack brings us Disco Dancing which makes you do exactly what it says on the tin. Paul Kennedy’s Nobody’s Fool was an early hit on the label and, frankly, rocks. Moussa Clarke’s team up with Kelli Leigh for Into Me gets a huge funk-laden rework from Custom Phase. Nonion Breed drops the tempo with their take on Dimitris Dagas’s I’m Ready, featuring Tone Richardson. Sanny X is back with more Chic vibes for Edwin Jack’s One & Only. Disquoburners retrofies Artego’s Olga with some Moroder-style basslines. And last but not least, Discolupe flexes the phat ones with Feels Good.

Still sounding fresh in today’s genre melting pot and a must for party sets all over the (glittering) globe!